Asthma is a common condition that affects the airways. Typical asthma symptoms can range from mild to severe, and include wheezing, coughing, chest tightness, and shortness of breath. Respiratory physiotherapy aims to normalise breathing patterns, reduce breathing rates and educate on control of breathing during or preceding an attack.

Shortness of breath is an unpleasant awareness of difficult or uncomfortable breathing that is greater than you would normally expect during exercise. Respiratory physiotherapy aims to identify the cause and help manage breathing problems with speciﬁc breathing exercises and techniques.

Bronchiectasis is an abnormal widening of one or more airways, leading to extra mucus which in turn makes the lungs more vulnerable to infection. The main bronchiectasis symptom is a cough which produces a lot of sputum. Pulmonary rehabilitation aims to teach self-management of this condition through breathing exercises and airway clearance techniques.

Chronic Obstructive Pulmonary Disease (COPD) is an umbrella term for people with chronic bronchitis, emphysema, or both. With COPD the airways lose their elasticity and become restricted; symptoms of COPD include coughing and shortness of breath. Pulmonary rehabilitation aims to improve the control of symptoms through breathing re-education, medication advice and gentle exercise.

Emphysema falls under the umbrella term of COPD (see above). It involves damage to the air sacs in the lungs making patients progressively shorter of breath which leads to the avoidance of certain activities. Pulmonary rehabilitation aims to improve the control of emphysema symptoms through breathing re-education, medication advice and gentle exercise.

Hyperventilation Syndrome or Dysfunctional Breathing is caused by over-breathing, i.e. breathing more than is necessary to meet the body’s needs. This can cause many unpleasant symptoms including anxiety, shortness of breath, dizziness and fatigue. Respiratory physiotherapy aims to educate patients about symptoms and re-educate breathing patterns through gentle breathing exercises.

Lung cancer is a very serious condition which needs to be managed medically and can occur in various forms. Pulmonary rehabilitation aims to help treat or manage symptoms such as shortness of breath and coughing. We will also advise on airway clearance techniques if mucus is a problem. Finally, we can also focus on gentle exercise to improve or maintain activity level.

A cough is a reﬂex action to clear your airway of irritants such as mucus and dust. However, sometimes a cough becomes chronic – either dry and irritable or regularly productive of mucus. Respiratory physiotherapy aims to identify the cause of the cough and treat with breathing re-education including the STOP cough technique or airway clearance exercises.

Pulmonary Fibrosis is also known as Interstitial Lung Disease, of which there are several types. This condition is caused by inﬂammation and scar tissue formation in the lungs causing the lungs to become stiff and hard, making it more difﬁcult to breathe. Pulmonary rehabilitation aims to improve the control of symptoms through breathing re-education and gentle exercise.

The cause of recurrent chest infections may be unknown, but often tests will have been carried out by a GP or specialist. Respiratory physiotherapy aims to teach patients how their breathing may be making them more susceptible to chest infections, re-educate breathing patterns and teach airway clearance techniques to prevent continued infection. 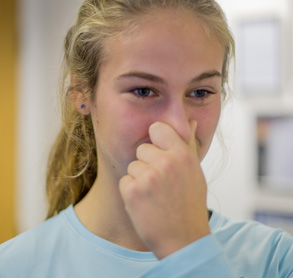 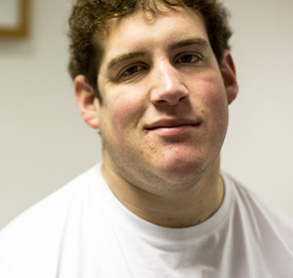 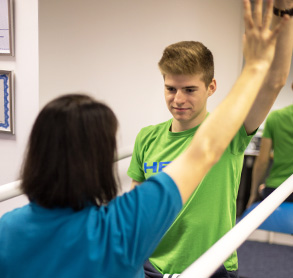 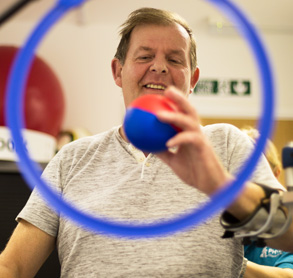